If only life could be more like the Popeye cartoon. Surrounded by overwhelming burdens, you shout: “That’s all I can stands, and I can’t stands no more!” Our relationship with God can be similar to a Popeye cartoon… sort of a “Spinach Theology.” We’ve withstood all we can bear so in desperation we turn to God, open up our Bible and say the most famous prayer in history: “Help!” 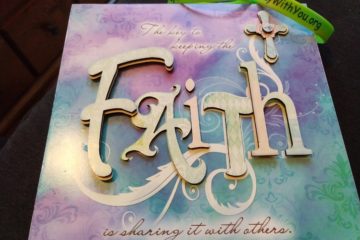 We pray for and care for our neighbors while looking for opportunities to share our beliefs. Jesus said: “I am the light of the world. If you follow me, you won’t be stumbling through the darkness because you will have the light that leads to life.” (John 8:12) We are to be a light while remembering Jesus is the source. 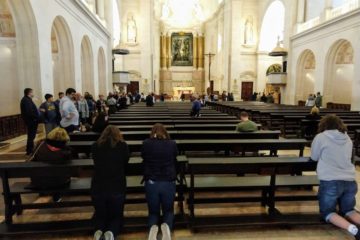 Church: Where Did Everyone Go? Conclusion

Go back to the basics of being the church: Teaching, Fellowship, Sharing and Prayer. A need to “know” God and desire to see others know. A need to “live” the word through our actions daily.

Church: Where Did Everyone Go?

We (the church) need to go back to the basics. Give me people who “know” God and desire to see others come to this knowledge. Let us then go and “live” the word through our actions daily. 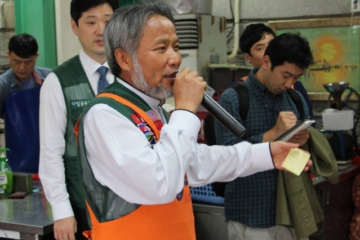 Putting on an apron and serving others can seem monotonous and frustrating at times but the joy of helping someone can be immensely fulfilling. DAIL Community describes their purpose: “to practice God’s commandment to love each other, spread the Good News to others and to live our lives like Jesus stretching out our hands to our abandoned neighbors thus creating a more beautiful world. It starts with anything; it starts with me; it starts now.” 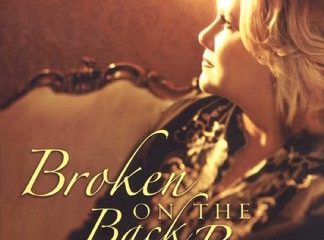 As the service started, Sandi scrunched down in her pew so she wouldn’t be noticed. Maybe everyone would be so focused on talking to each other, they would miss seeing her. After the initial announcements, the minister said something that would change Sandi Patty’s life forever. 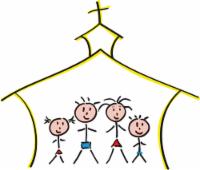 Go and make disciples. Teach them. God will be with you. Then… expect a miracle. This is what the church should and could be. One young man starts a ministry on Facebook. A Sunday school class provides badly needed winter coats for children. A prayer group notices someone needing help and becomes a catalyst for bringing churches and cultures together. God’s church in action.

Anger and the Brightly Lit Cross

After a few minutes of standing quietly, I began to understand the reason for my anger. It wasn’t about church attitudes or programs. It wasn’t even the speaker that was causing my anger. The problem was within me. Underneath the glow of the cross, the words of the speaker became a divine warning aimed directly at me. I was the one focusing on creative programming ideas while neglecting my own relationship with God. My priorities were focused on people rather than God: programs rather than relationships. It was so simple, yet I almost missed it.

The church should never be a social club for members only. The church is you and I with God’s divine help learning to love those who love us and to especially love those who don’t. The church exists to see us through times when life or people’s behavior is simply not fair.

The stranger who entered the church was young and new to the community, struggling with her faith, her identity and facing serious problems. She tentatively took her place in the back of the sanctuary as the service began.